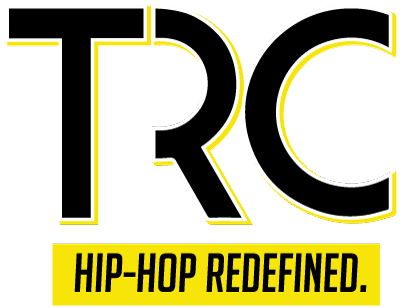 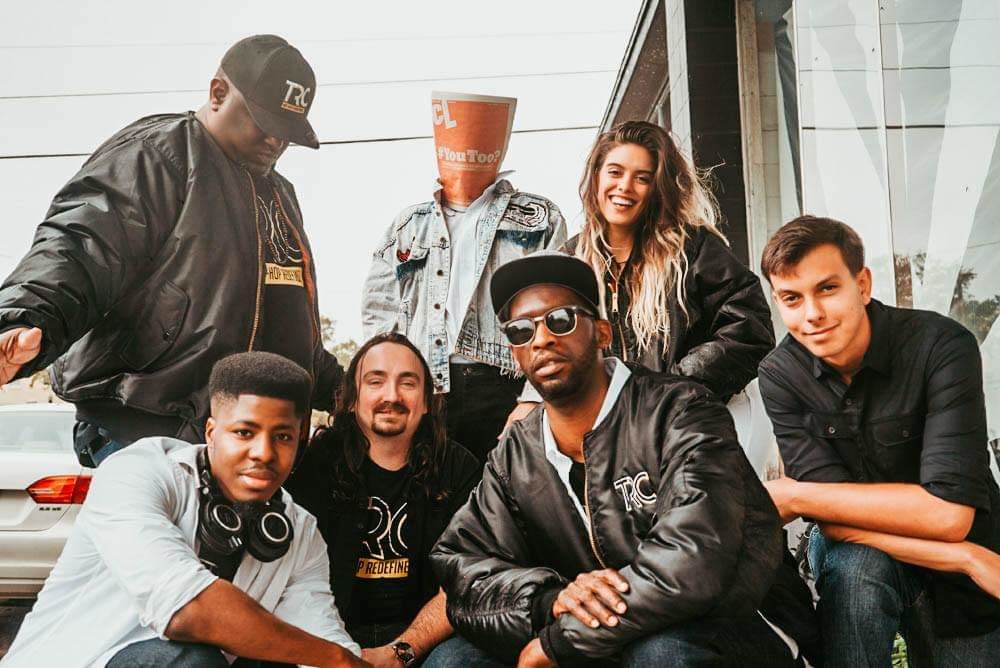 Humble Beginnings. Huge Endings. | About us

T.R.C. is a Hip-Hop rooted group, native to the Tampa Bay area, with experience performing alongside elite industry artists such as Usher, The Roots, Gallant, Anderson .Paak, Solange and Parliament Funkadelic to name a few. In their career, they have made over 100 appearances on stage including Okeechobee Music Festival, Gasparilla Music Festival, The Black Heritage Music Festival, Tropical Heatwave and more. T.R.C.'s view also extends to locally and nationally syndicated broadcast media appearances involving but not limited to reoccurring collaborations with ABC Action News during their Domestic Violence Awareness Campaigns. Widely recognized online magazine Ambrosia For Heads has featured T.R.C.

"Sign Language" was composed to bring awareness to the ever expanding issue of mental and physical abuse among domestic partners. In collaboration with ABC Action News Tampa, T.R.C. wanted to show how music can be a vessel for good and change the apparent stereotypical perception that often gives Hip-Hop a bad name.

T.R.C. is back with a follow up to its 'Sign Language" song for our DV awareness campaign in 2015! They've written "Love is" after meeting DV advocates from across Tampa Bay!